Pinwheels - Bonus Block - A Time for All Seasons 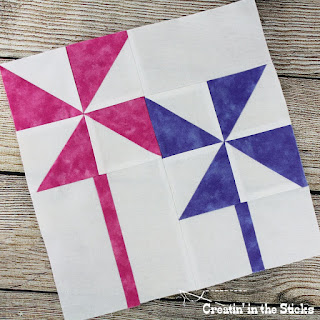 I didn't do any of the bonus blocks in last year Sew Incredibly Crazy Friends "It's A Wild Life" BOM.  Because the designers are being so gracious in offering two blocks - one pieced and one appliqued -this year, I am sticking with the pieced blocks, two of each.

This first bonus block is an easy to piece block that features two pinwheels designed by Carla at Creatin' In The Sticks.

My first thought when I saw the block was of the Walk to Remember in 2011.  My Dad had Alzheimer's and was a resident at a nearby nursing home for 4-1/2 years.

While his diagnosis was Alzheimer's, I'm not sure it was accurate... he definitely had dementia and memory loss.  He eventually lost the ability to communicate along with his mobility.  But he always knew who we were when we visited him.  The look of recognition and joy in his eyes were all we needed to see to know that he knew us.  We never experienced the vacant stare or angry outburst from him, that so many others have to endure.

So, why do pinwheels remind me of him? 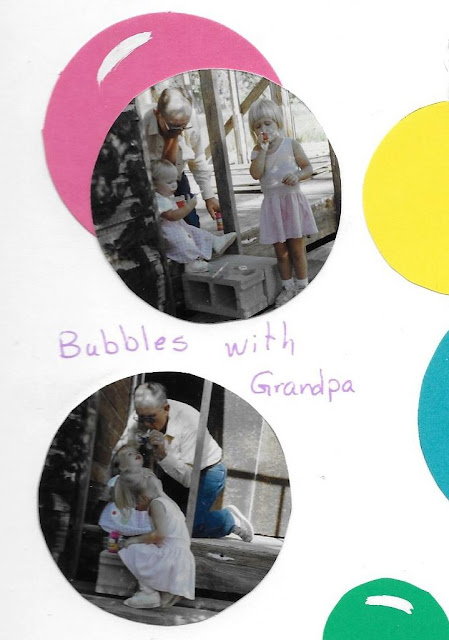 He was like a big kid and loved to play like a kid with our girls when they were young.  He would unashamedly blow bubbles with and for them (even after they lost interest) or blow at a pinwheel to make it go around causing them to squeal with delight. 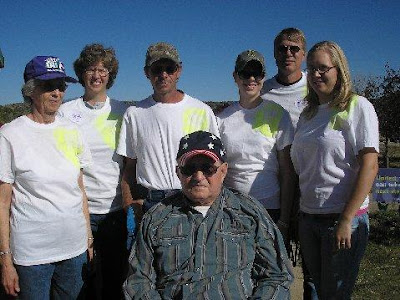 In 2011 our entire family participated in the Alzheimer's fundraising event, A Walk to Remember.

At this particular event they gave everyone a flower/pinwheel of a specific color, based on our relationship to the mind altering disease.  Those that lived with it got a blue one... Family and loved ones that supported or cared for ALZ patients still living with the disease got a yellow one.  If you lost a family member to ALZ you were given a purple one. 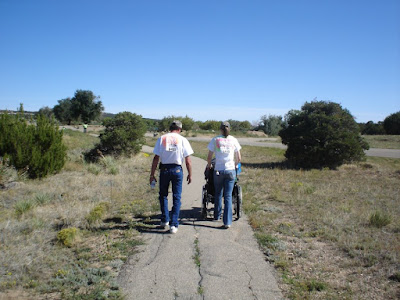 My Dad had a blue one (there is a small glimpse of it on the side of his wheel chair), while the rest of us had yellow flower/pinwheels.  He held his flower for a portion of the walk as we all took turns pushing him.  Sadly, he was one of the few residents that attended the event, but he loved it and would let you know if you were going to hit a bump in the trail or wave and say "hey", his hello, to others as we passed them. 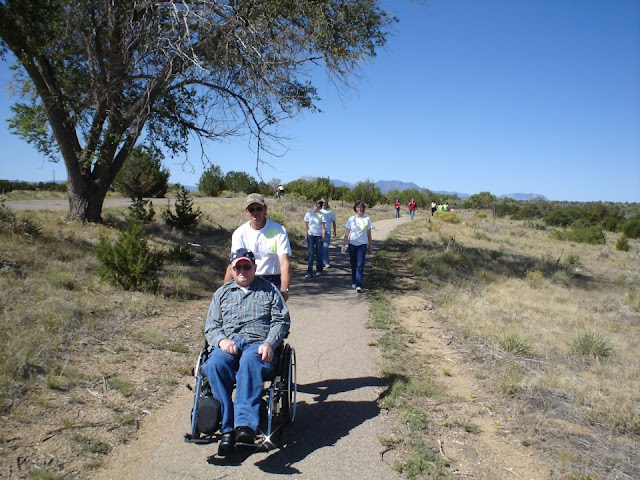 In his memory, I made a purple and a yellow pinwheel. 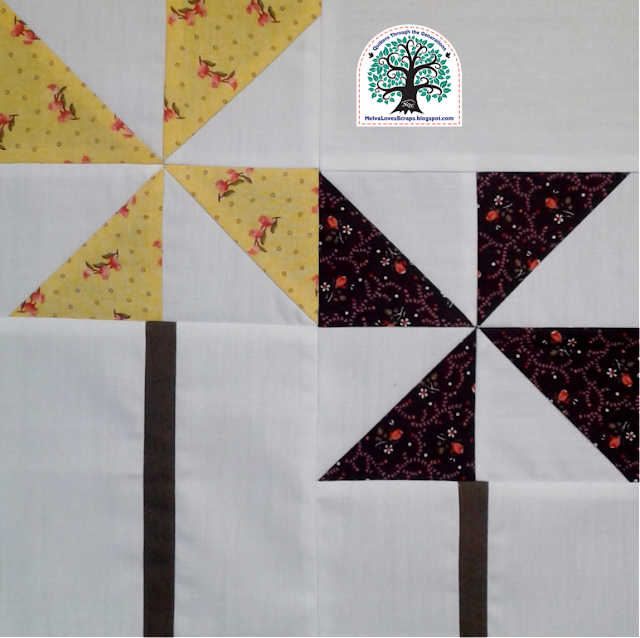 He passed away in April of 2013... It is sometimes difficult to realize he has been gone for 6 years... he celebrated his 81st birthday on April 29th... the nurses took a cupcake into his room and sang Happy Birthday to him.  He opened his eyes and smiled his ornery toothless grin and went to sleep... 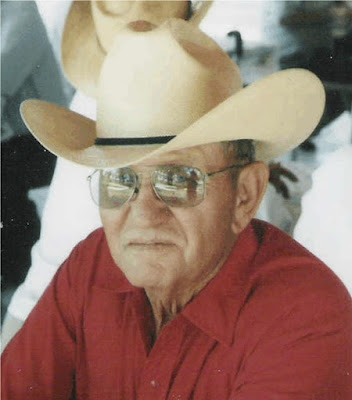 I am certain that the celebration in heaven when he arrived was glorious!


My apologies for such a melancholy post... But from Ecclesiastes 3

There is a time for everything,
and a season for every activity under the heavens: