New Week, New Tuesday To Do

Last week was a whirlwind!  Did anyone else experience the same???  It was as if I blinked and a new week started... yet with all that took place last week, it was as if time stood still.

There were memories made, conversations over breakfasts, late night chats, fellowship with some of the bestest of friends, pedicures, snuggles with grand-daughters, giggles and squeals of laughter, legos, video games and Barbies, worship and stories about Jesus, water fights, desserts, hot days that didn't ever want to cool off.

I finished the commissioned quilt on Monday and sewed a label on it before washing it and then made a quick adjustment to my plans to be able to deliver it in person.  And I am SO glad that my customer and I were able to fit it into our schedules.  I didn't even have time to be able to write up a post about meeting the previous week's goals!  BUT they were crushed like a boss. 😃 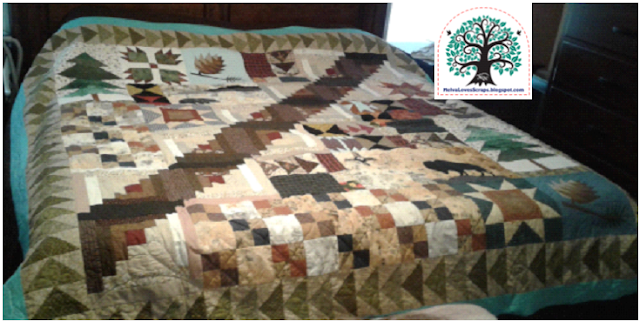 I was ready to join some girlfriends for a fun mid-week time together.  The husband of the hostess of the get together had an Alaskan fishing trip planned.  Sadly, because of CV-19, it was cancelled.  However, he was gracious enough to make plans to stay with his brother who lived just across town.  What a guy!  They recently celebrated their 24th wedding anniversary and I think she should keep him around for awhile longer.

Three of us met up for lunch and a fourth friend that lives locally joined us for dinner.  I was elected head cook given my dietary restrictions, and I was totally comfortable with the role.

Appointments were made for the next day to have pedicures done, followed by lunch.  The options were then to either visit the Royal Gorge or enjoy some wine at the local winery, The Abbey.  It was way too hot (100 degrees+) to be walking across the Gorge bridge so the winery won out.  We had really wanted to do a wine tasting, but we didn't have reservations, so we pulled up an outdoor table in the shade and visited for an hour.

Late that afternoon we were notified that we were on stand-by for emergency evacuation because of a wildfire.  A bit scary, but we heard helicopters and planes flying over the house for several hours and there was no need to evacuate.  Whew!

We enjoyed the company of the local friend for the evening again and another dear one made a short drive and made the trek for dinner and the evening as well.  There was chatter among us as we all caught up and learned details of each others lives since we last saw each other.  For some of us it had been several years.

These special ladies enrich my life and rejoining them, even if for an hour or two, it is as if we were never apart.  Some of them I have known for nearly 20 years.  We met through a unique Christian weekend and I think that is what makes the bond so strong... we have all been there for each other when difficult times in life have thrown challenges in our paths - challenges like losing a job, facing cancer or other serious health issues and children who make poor decisions - challenges that could easily trip us up, but walking the path with friends along our side, even when the next step seems impossible, is how we have survived.

After another late night of laughter, a few tears and lots of conversation I called it a night.  Thursday was delivery day of the commissioned quilt - I have now named the quilt "The Legacy".  A post is in process to be able to share details and the story... stay tuned! 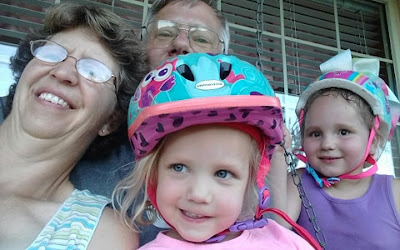 The remainder of the week was spent with grand-children.  A blessed time for sure!  After returning them home on Sunday evening we were wiped out.  It is time to catch up with some laundry and housework and then I'll get to my studio. 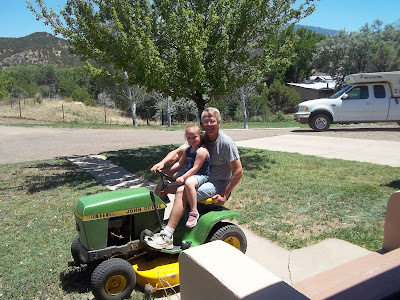 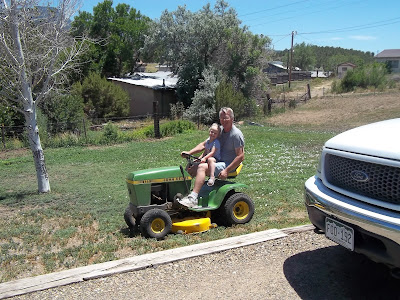 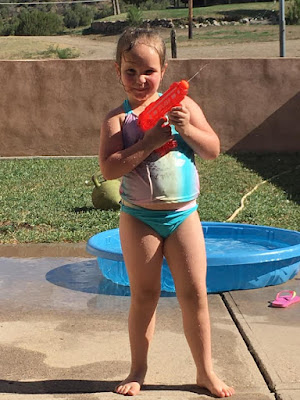 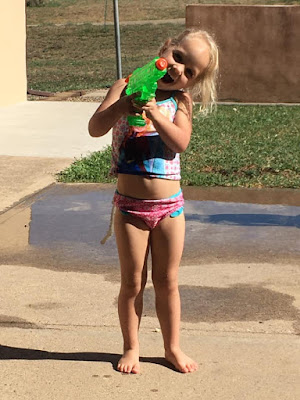 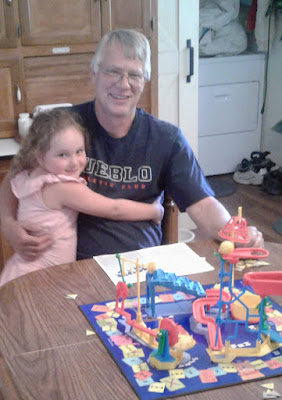 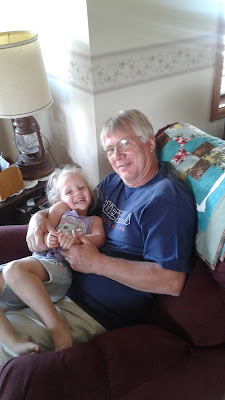 What are my plans for my Tuesday Two? 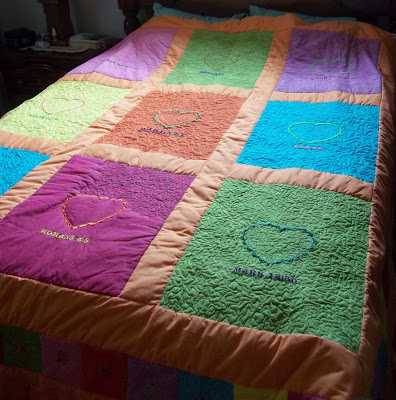 ❧ I have been asked to finish a quilt that a friend started.  This is her first quilt ever!  She was moving along quite well and then she ended up with the needle in her finger.  OUCH!

She said they had to cut her finger open to get the needle out of it!  And now she is afraid... It's a shame because she had something great going on!

You can see in the dark pink block where the "scene of the accident" occurred.

Her stippling is much tighter than I tend to do, so the challenge for me will be trying to match her density of stitches.  Wish me luck! 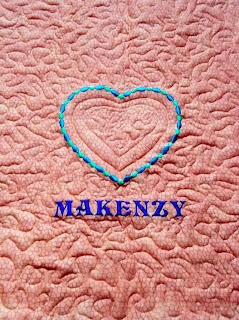 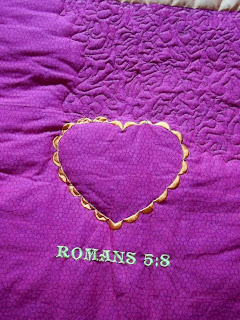 ❧ I was asked for a few more masks - Colorado sports team themed.


As the temperatures have risen to some uncomfortable levels I have been wondering if it is the winter or summer season that is my least favorite.  I don't like the extreme temps... this I have always known, but I am thinking that summer is my least favorite... In the winter I can always add more layers... in the summer... well, it wouldn't be a pretty sight!  LOL!

What is your favorite season?
What do you do to stay cool?
Leave a comment!  I love to hear from all of you.